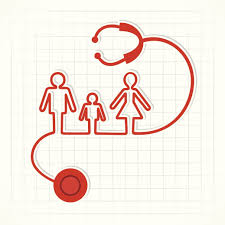 Development Communication can play a tremendous role in popularising Family Planning Schemes. Before knowing about the role of DevCom in this regard, it is necessary to examine the size of the Indian Population and its role in economic development. From the viewpoint of population, India ranks 2nd in the World and from the viewpoint of the area, it occupies the 7th place. With 2.4% of the world’s area and 1.5% of the world’s income, India is supporting 16.7% of the world’s population. It proves that there is an excessive burden of the population in’ India. The growth rate of population in India is also very high. Every year we add to our population, the total population of Australia. According to an observation numerically, there is an increase of about 1.4 crores in our population every year.